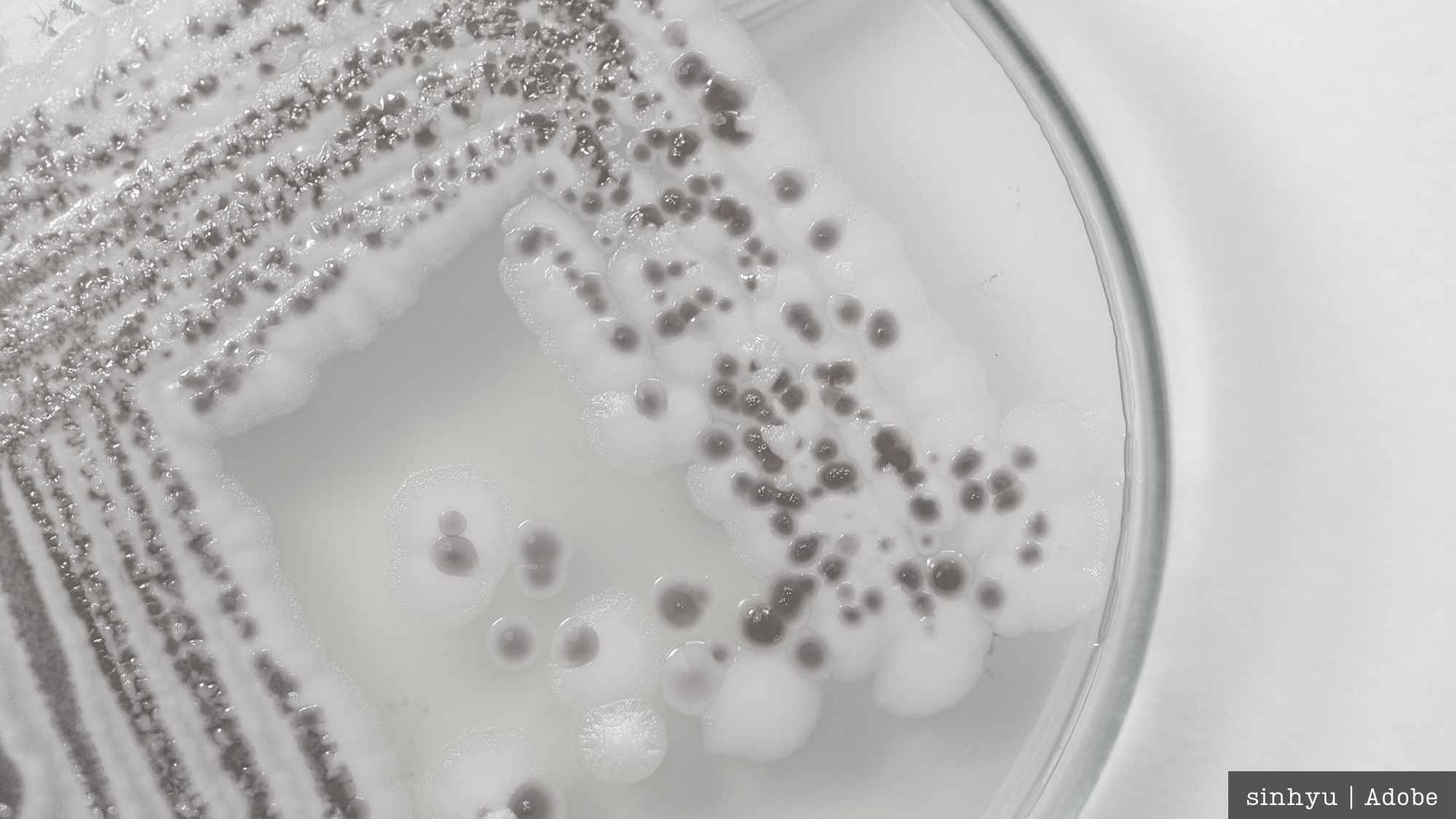 Between 1949 and 1969, the U.S. Army conducted 239 secret bacterial warfare tests in various cities across the country. While this seems like another one of those crazy conspiracies, it's true.

It wasn't until the trial in 1977, that the Army admitted to staging many mock biological attacks on, and unbeknownst to, American citizens. Some of these experiments used live bacteria assumed to be harmless, including Serratia marcescens and anthrax simulants.

The reported goal for these staged events was to assess the U.S. population's vulnerability to similar biological attacks from foreign enemies.

“Details about a few of the actual tests have since become available through law suits and Freedom of Information Act claims. Although documents describing open-air testing have been partially censored by the Military, they indicate that one of the Army's chief goals was to conduct the experiments without raising suspicions among exposed populations.” - Operation bacterium

During the trial, the Army insisted that the tests had no adverse side effects on the American public. Ironically, these events would never have been brought to trial if it had not been for a reported spike of infections from a local hospital. These severe infections also led to the death of Edward J. Nevin, a 75-year-old recovering from surgery at the time.

His death and the rise of infections were suspected to have resulted from the mock attack performed two miles off San Fransisco's coast in the weeks prior. In the Army's 1951 report, after measuring the levels of the bacteria from 43 different locations around the city, they concluded that the population of 800,000 residents each inhaled 5,000 particles of Serratia.

The local hospital that reported a spike in infections, admitted 11 patients with serious urinary-tract infections. It was also later discovered that pneumonia and influenza cases tripled during this time as well.

The Army argued that the infection rate increase was purely coincidental and likely the fault of the hospital not following proper safety protocol. They stuck to this argument, despite red pigment, a common characteristic of Serratia, found within the patients' urine.

While the military insisted the test attacks posed no health concerns, they failed to monitor the community after concluding their research. Because of this, it would be impossible to guarantee there weren't any adverse long-term effects on the people or ecology.

“Chemical weapons are either man-made synthetics or inanimate agents produced by living organisms. While the effects of chemical weapons may be lethal, the materials used ultimately dissipate; their toxicity lasts for a limited period. Biological weapons, on the other hand, consist of living organisms which cause disease. The organisms, such as bacteria, reproduce and may become increasingly lethal with the passage of time. Unlike some chemicals, biological agents cannot easily be separated from a natural habitat; it may be impossible to detect their presence until after widespread infection has occurred. Ounce-for-ounce, therefore, biological weapons are potentially more dangerous than chemical.” - Operation bacterium

The mock attack conducted on San Fransisco was one of many. The Army initiated similar experiments in Washington, New York, Key West, Panama City, Alaska, and Pennsylvania. Tests were also performed on several bases around the country housing military members and their families.

Some of these simulations took place in airports, turnpikes, bus stations, and subways. The airport mock attack test was initiated by carrying briefcases around the terminal as they sprayed bacteria. In the subway, light bulbs filled with Bacillus subtilis were dropped to spread the bacteria.

“The [Special Operations] Division's report concluded that ‘similar covert attacks with a pathogenic agent during peak traffic periods could be expected to expose large numbers of people to infection and subsequent illness or death.’ - The Seattle Times

While there are a number of wildly false conspiracies floating around the internet, this certainly isn't one of those. Several major news outlets at the time reported on the trials, bringing to light these unorthodox experiments.

Biological warfare was outlawed by the Geneva Convention in 1975, however this does not necessarily indicate testing has stopped. While the treaty bans "the development, stockpiling, acquisition, retention, and production" of biological weapons of war, it does not ban "biodefense programs". This would mean, the mock attacks on U.S. citizens could easily fall into that grey area of defense.