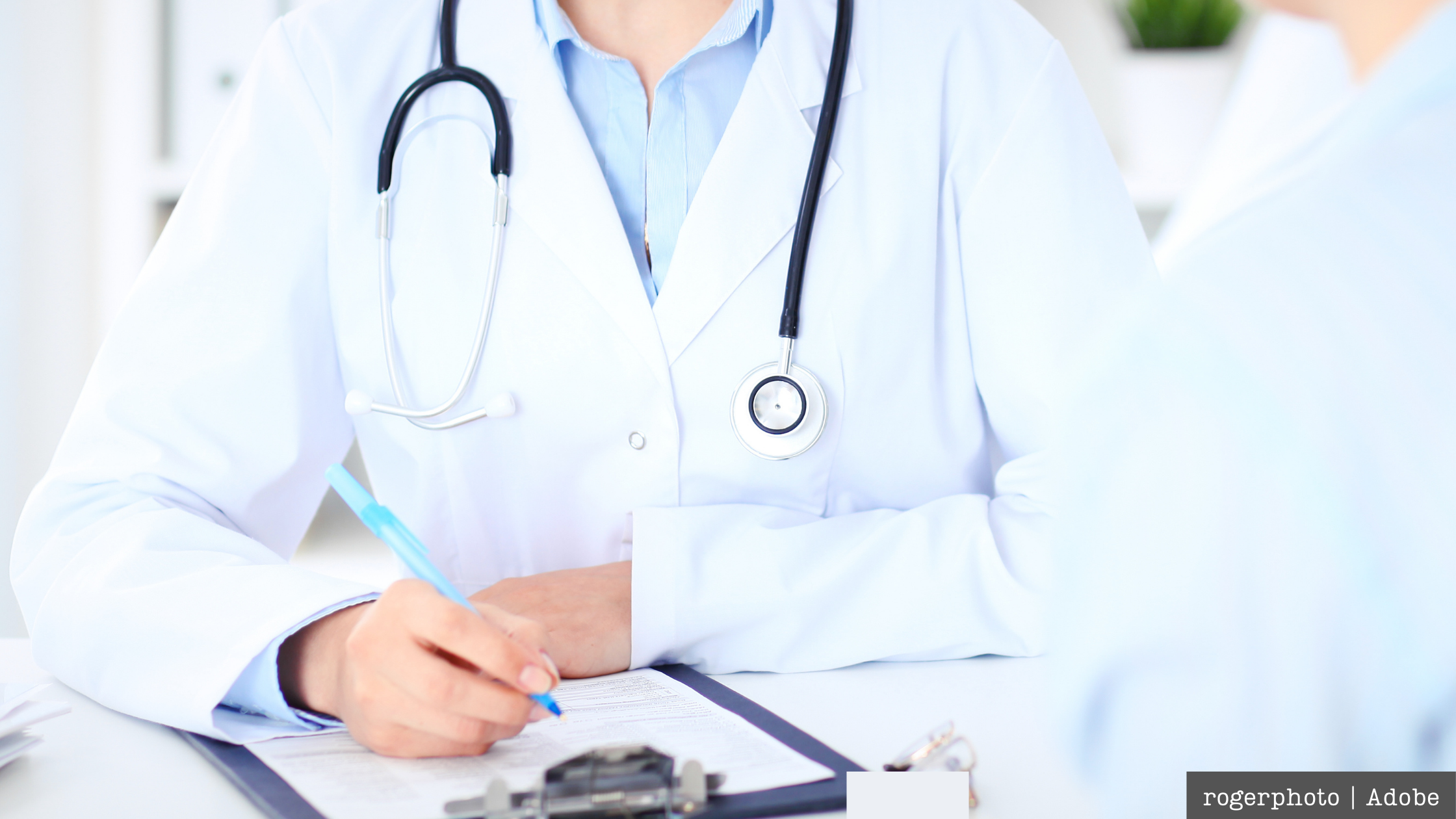 In the latest push from the FDA to squash the hydroxychloroquine debate, they recently denied Henry Ford Health Systems' request for approval to administer the drug to treat patients.

This denial came after Henry Ford released the results of their study from July, announcing findings that "13% of those treated with hydroxychloroquine alone died compared to 26.4% not treated with hydroxychloroquine." Henry Ford Health Systems later followed up with an article earlier this month addressing, that the turbulent political climate made any objective analysis about the drug impossible.

Speculation grows among the general population as more contradicting, and quick-to-be-censored, evidence surfaces regarding the drug's effectiveness as a potential treatment, or even cure, for the coronavirus. Consequently, the FDA and mainstream media outlets continuously push harder to scrub the internet of any studies, videos, or articles portraying hydroxychloroquine in a positive light.

Perhaps most notably, the blanketed social media ban of the viral video of America's Frontline Doctors at a press conference in late July, explaining their success administering hydroxychloroquine in combination with zinc. During that Doctors Summit, Dr. James Todaro explained that a study posted on The Lancet earlier in the year was retracted two weeks after publication due to fabricated negative results that he and his team successfully exposed.

Since the social media networks delayed their lockstep ban of the video after it had already gone viral, the media attempted to do some damage control by attacking the doctors’ credibility instead. Perhaps the only expert that the mainstream networks will listen to is Dr. Fauci. When a 2005 Virology Journal study from Fauci's team surfaced, concluding, "Chloroquine is effective in preventing the spread of SARS CoV in cell culture," fact-checkers got right to work debunking that as well.

With no shortage of conflicting evidence, it is difficult to determine a safe, effective treatment for COVID-19. One thing is abundantly clear - the biased media and the FDA will do everything within their power to push the untested upcoming vaccine as the only "safe" solution to the virus.