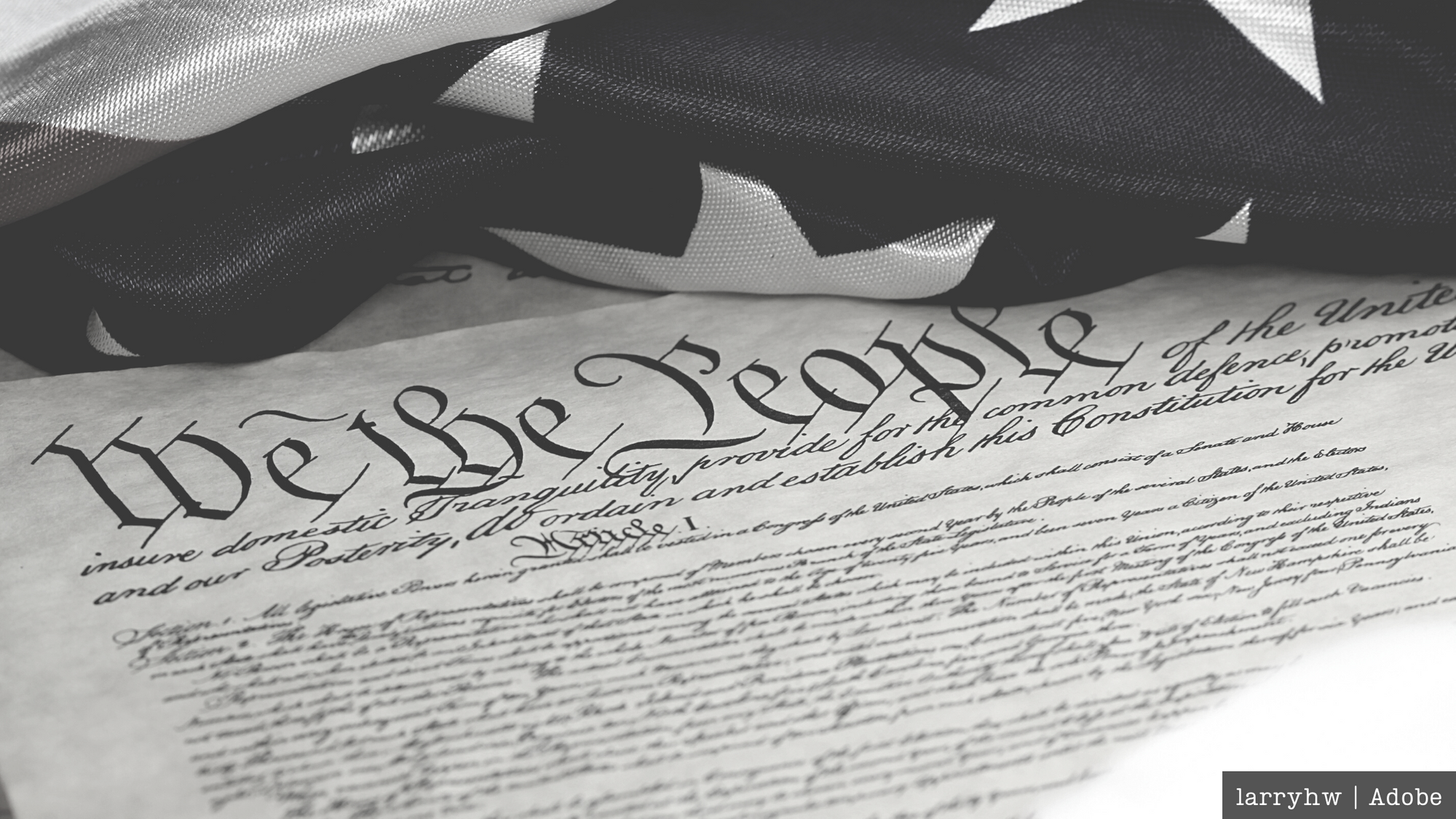 When establishing the United States of America, did the Founding Fathers intend to have citizens pay income taxes? Article 1, Section 2 of the Constitution states, "Representatives and direct Taxes shall be apportioned among the several States which may be included within this Union..."

The definition of direct taxes has been argued since 1787 – James Maddison noted a lack of response during the Federal Convention when asked for the precise meaning.

Up until the Declaration of Independence, Americans were being bombarded with heavy taxes from the British Parliament. After the French and Indian War, the British raised the colonists' taxes significantly, starting with the Stamp Act in 1765. The Townshend Acts and Tea Act followed.

Tension continued to rise following the Boston Massacre and the Boston Tea Party. In an attempt to gain back control of the British Colonies, Parliament passed the Coercive Act in 1774, which only further outraged Americans. This Act, in combination with the over-taxation, led to the Revolution.

Thomas Jefferson began the first draft of the Declaration of Independence in early 1776, where he mentioned the unjust imposition of "taxes on us without our consent." (In this draft, Jefferson even blamed King George III for being directly responsible for creating the transatlantic slave trade.)

It was clear that the Founders felt the British had fallen down a slippery slope of over-taxation, something they wanted to ensure would not happen in the United States. In fact, up until 1861, there were no income taxes in America. Federal government expenses relied on funds from tariffs and select excise taxes – this was intentional to ensure the government would remain small.

The first version of income tax was implemented during the Civil War to supplement related expenses – a temporary 3% income tax on those making over $800. After this debt was paid off in 1872, that income tax was repealed.

Throughout the 1860-1880s, several progressive political parties were formed in response to farmers' struggling wages. They insisted that the government was intentionally keeping them from thriving. Together, they created the Interstate Commerce Act, pushing Congress to enact a 2% tax on income exceeding $4,000. In 1894, the Supreme Court voted five to four declaring the bill unconstitutional – it was a direct tax that was not apportioned by the population.

Democrats and progressives continued to work towards implementing an income tax, while conservatives remained against it. Congress attempted new taxation again in 1909. This time, Conservatives tried a different tactic hoping to get rid of the income tax argument entirely. They presented it as a Constitutional Amendment, believing that the majority of states would never go for such a radical idea. Their plan ultimately backfired, and the Sixteenth Amendment was ratified and passed in 1913.

This Amendment started the United States down the path of permanent income tax.