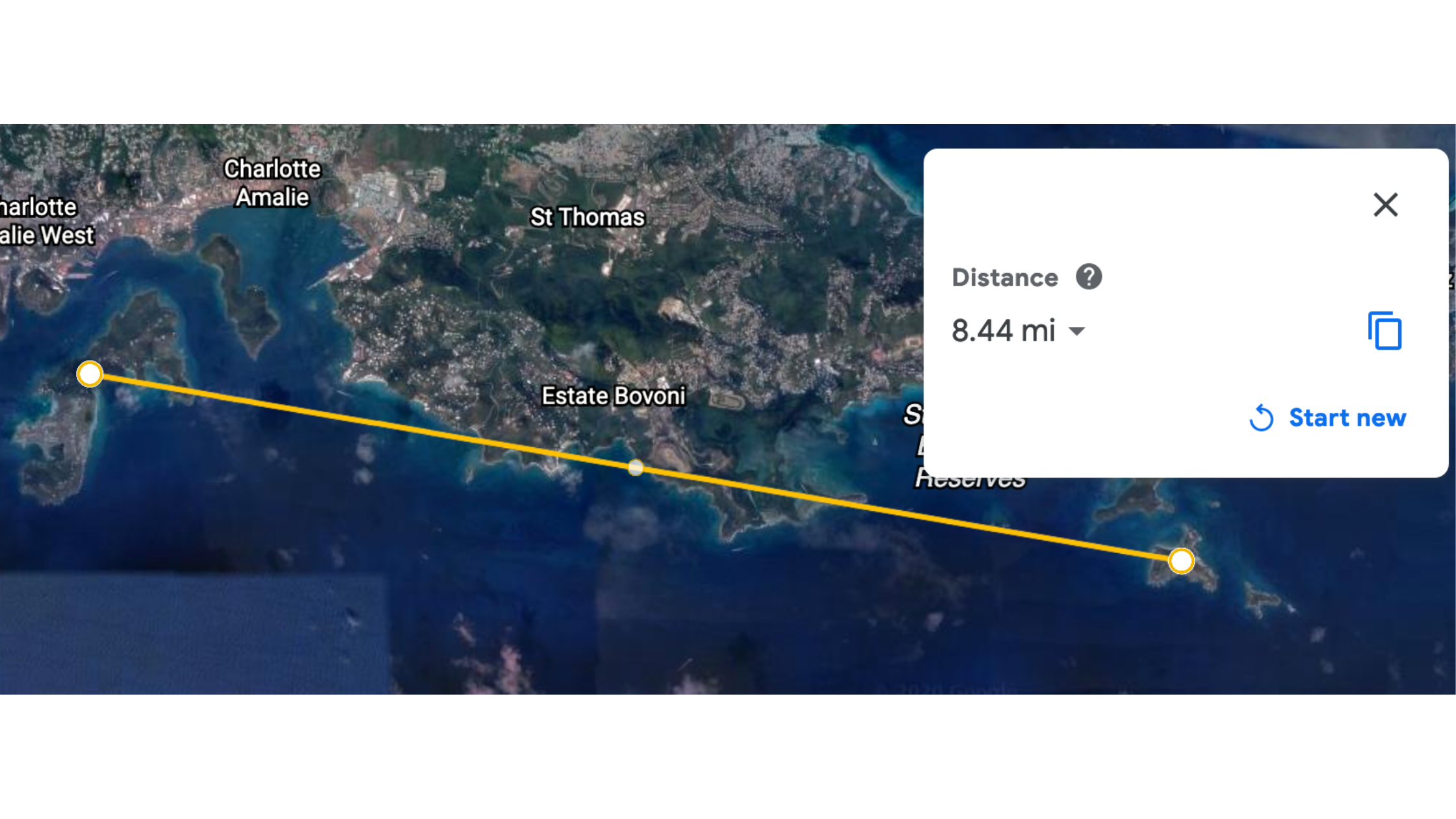 A quick online search with the keywords Biden and land in the Virgin Islands will populate various fact-checker sites, all featuring a prominently displayed 'false information' icon, insisting the former Vice President does not own any property in the area. At a glance, this is true; Joe Biden does not own land near Epstein's Little Saint James.

However, earlier this year, Politico released an article drilling down into the suspicious details of Joe Biden's connection to the Virgin Islands. Through property record information, Politico uncovered that Joe Biden's brother, James Biden, purchased approximately 1-acre of land on Water Island, located fewer than 9 miles from Epstein's private island.

James Biden purchased the plot for $150,000 in 2005, split it into three parcels, then sold one parcel to lobbyist Scott Green a year later for $150,000. Undoubtedly property value could have increased in between that time. Still, the price tag does raise some eyebrows when considering the tax record estimated the value of Green's land at only $38,000 in 2006.

Perhaps that odd transaction can be explained when taking a closer look at the extensive history between Scott Green and Joe Biden.

Biden was responsible for landing Green a career on the Senate Judiciary Committee in the 1980s. In the mid-90's Green broke away from that role and became the co-founder of Lafayette Group. The primary focus of the lobbying and consulting firm centered around national security, with the U.S. government regularly contracted them for various jobs.

Taxpayers shelled out around $110.7 million over the years to Green's Lafayette Group through government awards. A substantial portion of those funds were dispersed during the Obama administration.

One of Lafayette Group's clients included the Drug Abuse Resistance Education Program. Most notably, they were responsible for creating the D.A.R.E. program adopted by schools across the country at the time. Biden even included the popular program in his infamous 1994 Crime Bill - a controversial bill said to be largely responsible for the mass incarceration crisis.

While Joe Biden is reported to have made several trips to Water Island over the years, he has not stayed on the land owned by his brother, James, or Scott Green because the property remains undeveloped.