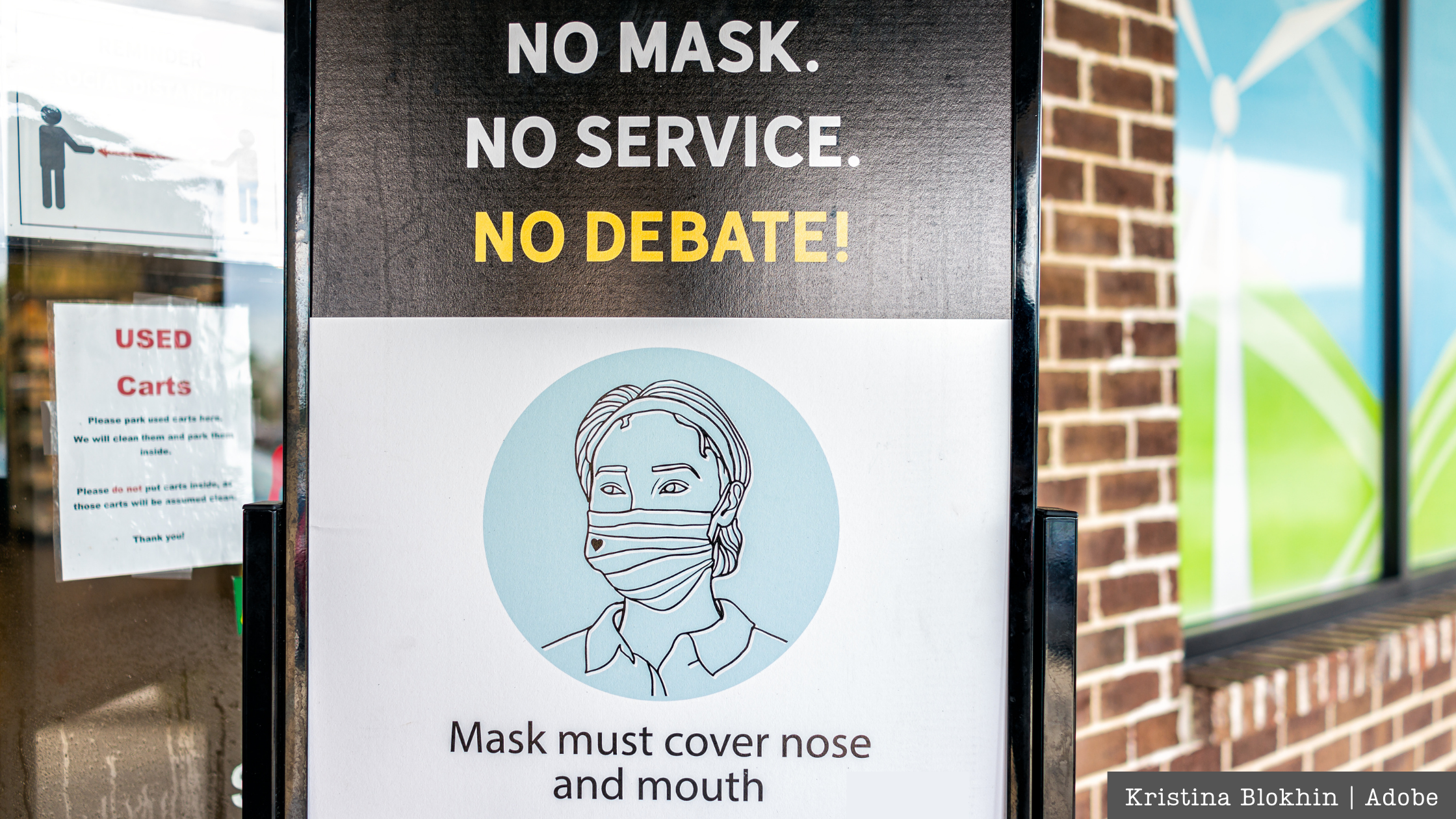 Since the strict COVID-19 lockdowns and business closures across the nation, multiple politicians have been exposed for breaking their own rules.

In the most recent act of absolute hypocrisy, Speaker of the House Nancy Pelosi was caught on camera at a San Francisco hair salon. The recording of Pelosi shows her walking around inside the otherwise closed down business without a mask. Since March, Pelosi's district has forced salons to remain closed and just recently opened September 1st to outdoor visits only. In California, masks remain mandatory.

The footage of Pelosi was released to Fox News by the owner of the establishment, Erica Kious, who stated, "It was a slap in the face that she went in, you know, that she feels that she can just go and get her stuff done while no one else can go in, and I can't work." Kious continued by revealing why she chose to release the video to the media, stating, "This is for everybody. I am sharing this because of what everyone in my industry, and my city, what every small business is going through right now."

Drew Hammill, Pelosi's spokesman, replied by stating, "The Speaker always wears a mask and complies with local COVID requirements. This business offered for the Speaker to come in on Monday and told her they were allowed by the city to have one customer at a time in the business. The Speaker complied with the rules as presented to her by this establishment."

In her own words, Nancy Pelosi made a statement, "I take responsibility for trusting the word of a neighborhood salon that I've been to over the years, many times. And that, when they said, 'we're able to accommodate people - one person at a time' and that, 'we can set up that time,' I trusted that. As it turns out, it was a setup. So, I take responsibility for falling for a setup."

However, this response seems rather unsatisfactory considering that this took place in the Speaker’s own district and, presumably, she should have knowledge of the laws and restrictions currently in place.

That same day, Pelosi tweeted a video of her interview with MSNBC, where she slammed President Trump for holding the Republican National Convention with "all those people gathered on the White House lawn, sitting next to each other, no social distancing, rarely anyone with a mask. Then to say, as a very bad example to the country, 'it's okay to do this.'"

The Speaker is certainly not the first politician pushing for stricter lockdowns while simultaneously living by alternative rules.

A photo of New York Governor Andrew Cuomo surfaced online of him walking his dog while not wearing a mask. He has received a significant amount of judgment for his reaction to the virus since the COVID outbreak. Perhaps the most notable criticism came after Governor Cuomo forced COVID-positive patients back into nursing homes, which could be attributed to causing outbreaks among the elderly, the most vulnerable population.

Chicago's Mayor, Lori Lightfoot, also received criticism in April for going to a hair salon during the lockdown. She defended her actions by explaining, "The woman who cut my hair had a mask and gloves on so we are, I am practicing what I'm preaching."

Jim Kenney, the Mayor of Philadelphia, apologized just days ago after he was photographed dining inside at a restaurant. He stated that he "felt the risk was low because the county I visited has had fewer than 800 COVID-19 cases."

With multiple politicians pushing to extend the lockdown, yet simultaneously not living by their own standards, it has many Americans wondering when enough is enough.

The Rise of Yellow Journalism